Why do so many Indian Executives make it to the top of MNCs? 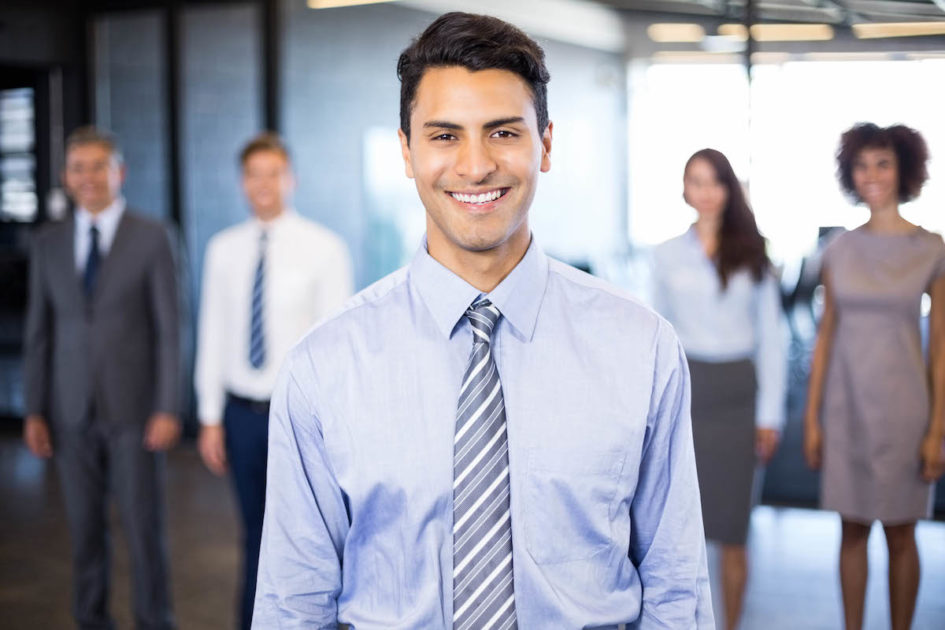 Common wisdom says that India is perhaps best known for its exports of spices, curry, yoga, and Bollywood films. But another winning product from the Indian subcontinent is Chief Executives of major multinational companies. With the latest appointment of Arvind Krishna as the Chief Executive Officer; IBM has joined the club of Google, Microsoft, MasterCard, Adobe Systems, PepsiCo, Deutsche Bank, Reckitt Benckiser and other influential companies across the globe to have been helmed by Indian CEOs. In fact whichever industry or sector we pick, Indians have showcased global competence.

Indians make up the largest number of CEOs in leading consumer multinationals across key markets in Asia-Pacific, according to a study by search firm Positive Moves. The reason they state: effective education, willingness to relocate and adaptability. In fact, it is becoming ever more common for major international companies to have an Indian-born CXO. Another study, by the University of Southern New Hampshire, says that Indian CEOs are more successful because of a paradoxical blend of genuine personal humility and intense professional will. Harvard Business Review also states that India’s export share of Fortune Global 500 company CEOs — that is, CEOs who are heads of companies headquartered in a country not their own — is over 30 percent.

What could be the reason why so many Indians and not others from emerged countries like China, Russia or Japan have made eminent corporate careers? What is it that makes Indians so uniquely appropriate for the cutthroat global arena? Some commonly observed traits include – perseverance, humility, and educational background.

Indian CEOs have the patience and perseverance to slowly rise in one company and not switch companies every now and then. Decades of hard work within their respective organization helped the likes of Satya Nadella, Sundar Pichai, Indra Nooyi, Anshu Jain, Ivan Menezes or Narayen for that matter to clinch the coveted title. Another point that is important to mention with regard to Indians is their humility at work. You can be a CEO, who sits in his cubicle whole day, working on files and projects, or you can be a humble CEO, moving all over the office from table to table working with every employee closely. To add to that, college-educated Indians tend to speak good English and are comfortable with American business culture; which isn’t the case for many Chinese counterparts. And in the case of tech companies such as Microsoft and Google, there’s a natural affinity with the rich tech culture back in India that nurtured business leaders like Nadella and Pichai.

But there must be something in common in all the Indian CEOs beyond the above attributes?

Each one of them has graduated from some reputed international-standard university post their schooling from India. While some of them are engineering grads from top-notch Indian colleges; the others are management or IIM-alumnus. A quick thing that we can learn from them is to go beyond what the regular graduation curriculum permits you to learn and strive for excellence at par global standards. This is exactly why we see an increasing trend in the adoption of global qualifications like ACCA, CFA, IFRS, CPA, etc. giving our students an upper edge over their peers, not only in India but across the globe. All the best..!!

Theme by Anders Noren — Up ↑

To Register For Our Upcoming ACCA Batches